Joe is a veteran trial lawyer, decorated former federal prosecutor, and resolute civil litigator. For over two decades he has been a stalwart defender of victims of crime, consumers, small businesses, and individuals who have been abused by large, powerful, or well-heeled Goliaths. Joe has appeared in the federal courts over 500 times and examined hundreds of witnesses at trial, before grand juries, and in evidentiary hearings.

Joe has been counsel of record on complex antitrust cases before the California Supreme Court and the Second, Sixth, Eighth, and Ninth Circuit Courts of Appeals. In 2010, Joe was named California Lawyer Attorney of the Year for Antitrust Law for his winning appeal before the California Supreme Court on behalf of a group of independent pharmacies against the major pharmaceutical companies, resulting in one of the most cited appellate decisions in California antitrust law over the past two decades. He has prosecuted price fixing, monopoly, and anticompetitive mergers against some of the largest corporations in the world, including Big Pharma, credit card banks, multinational beverage conglomerates, airlines, railroads, and others.

As a federal prosecutor for seven years, Joe prosecuted violent organized crime groups and led teams in complex trials and investigations. In 2016, he was the lead prosecutor in a successful three-month trial against four leaders of a nation-wide prison gang for racketeering, three counts of murder, attempted murder, multiple counts of robbery, arson, and related firearm and drug crimes. Read about the case here. The Attorney General of the United States recognized this achievement by honoring Joe with the prestigious Director’s Award for Superior Performance, awarded at a formal ceremony in Washington DC. Read more here. In 2018, Joe investigated and led a successful bribery and corruption prosecution against a former Oakland police officer and District Attorney investigator. Read about the case here; see also “Oakland City Leaders Stunned By Retired Cop Corruption Scandal.” Exposed to the gun violence in many of his cases (additional examples here and here), Joe became a devoted advocate for victims of gun violence. In 2019, he began working pro bono with the Giffords Law Center to Prevent Gun Violence. His practice includes representing crime victims, and he has been crafting firearm legislation with the assistance of Giffords.

Before opening his own law firm, Joe became a partner at Cotchett, Pitre & McCarthy, where he represented whistleblowers, antitrust plaintiffs, and small and medium-sized firms in complex business disputes. He earned his JD and MBA from the University of California Berkeley School of Law and Haas School of Business. He received his undergraduate degree from Georgetown University with honors.

Joe is a native San Franciscan and an active member of his community. He is a board member of RescueSF, a city-wide coalition that advances concrete solutions for ending homelessness. In addition to working pro bono with Giffords, Joe also volunteers his legal services to the Natural Resources Defense Council. In 2020, he was appointed by Governor Newsom to the board of California’s State Coastal Conservancy, a state commission charged with conserving California’s coastline. 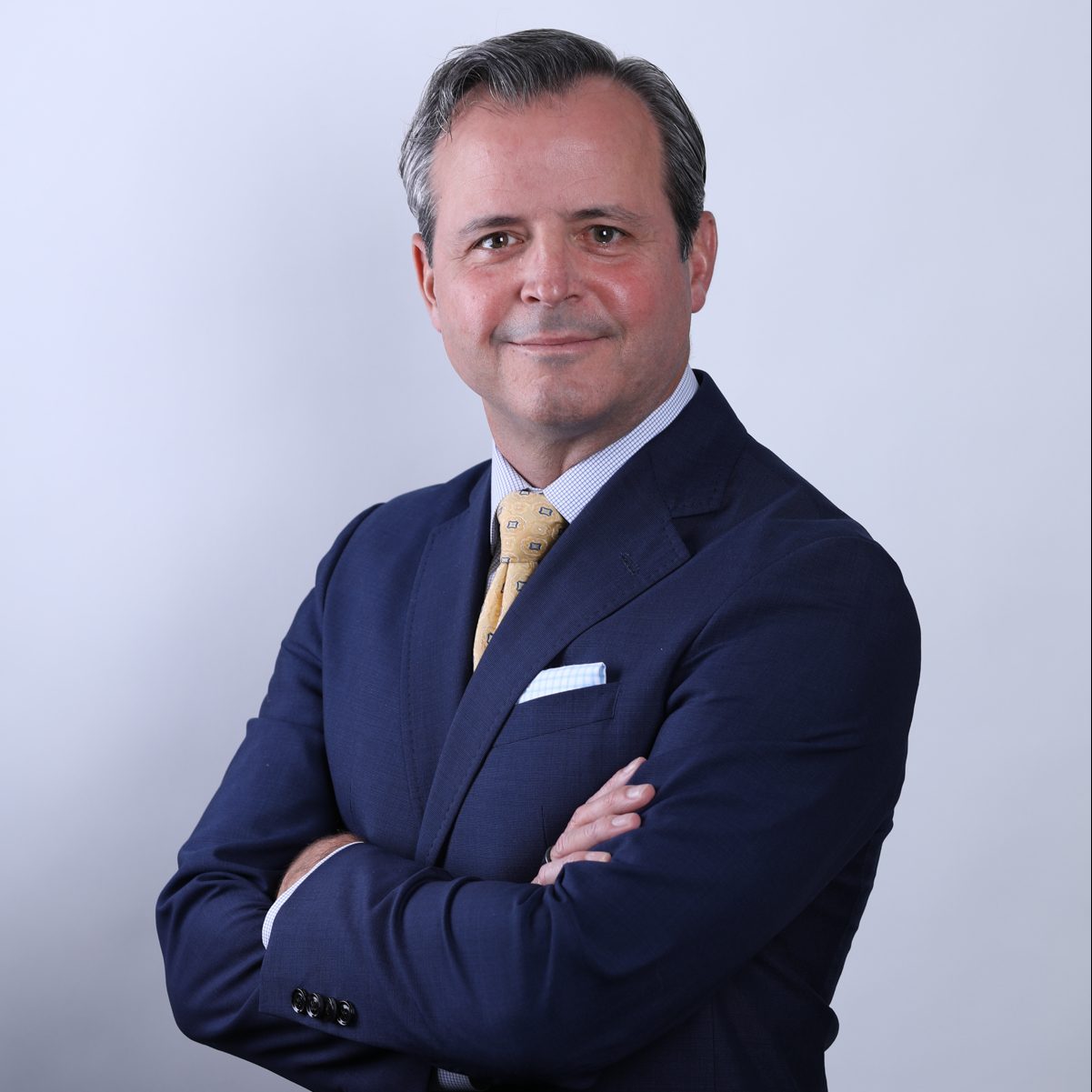 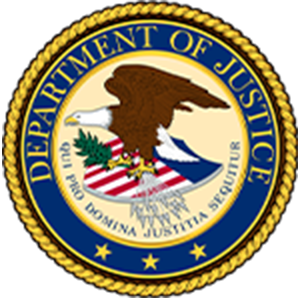 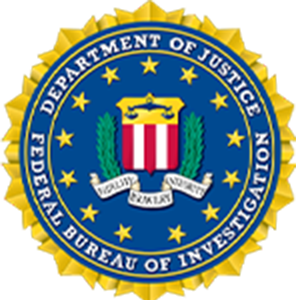 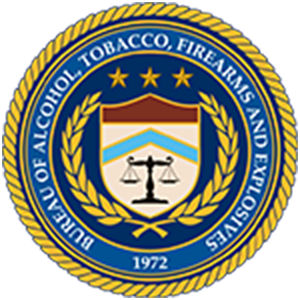 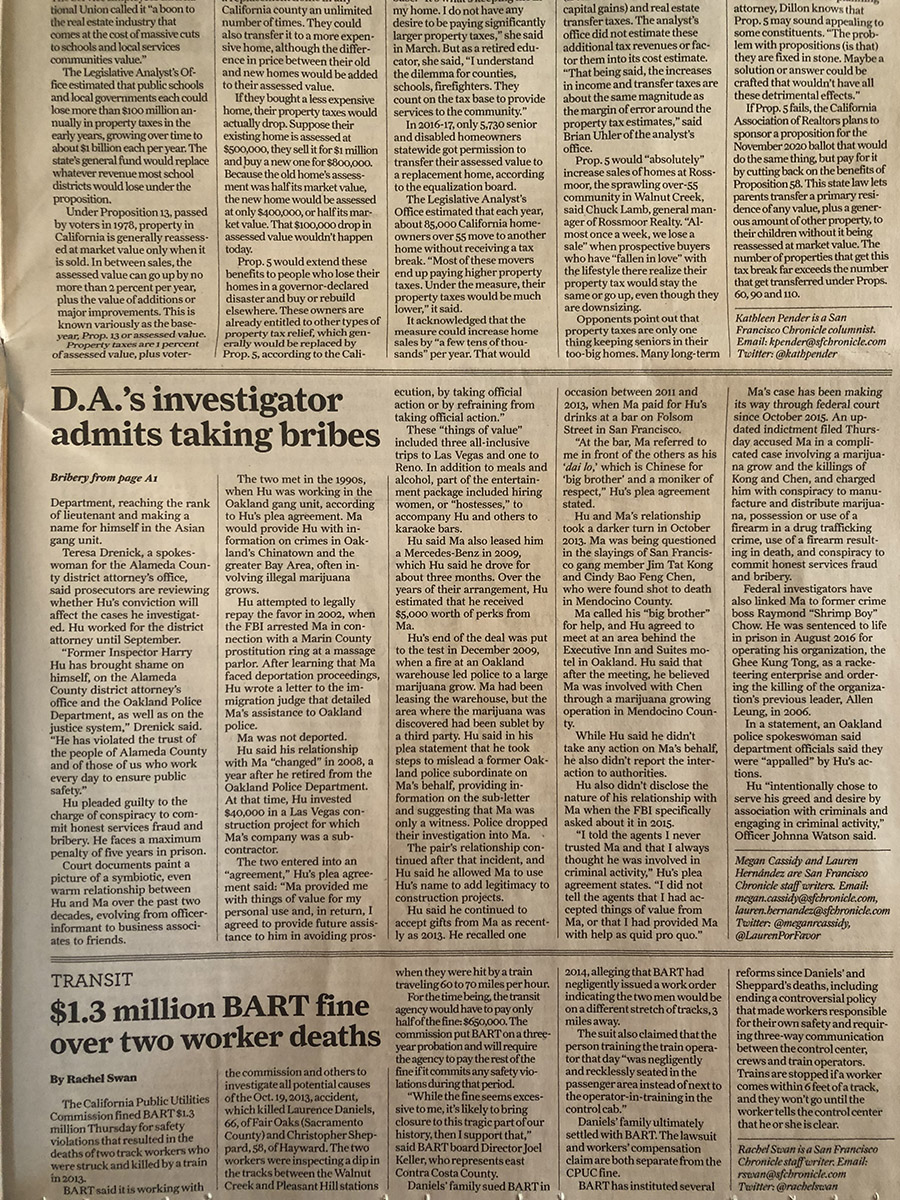 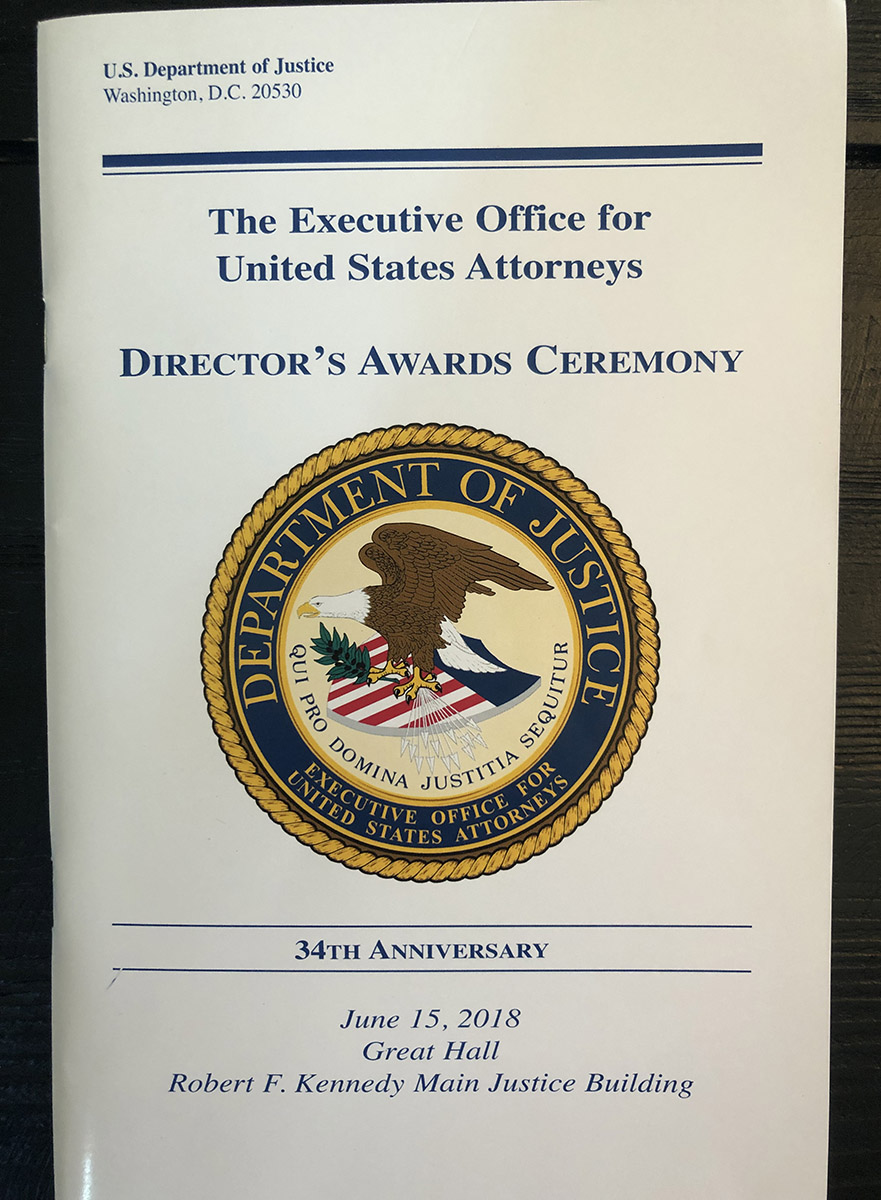 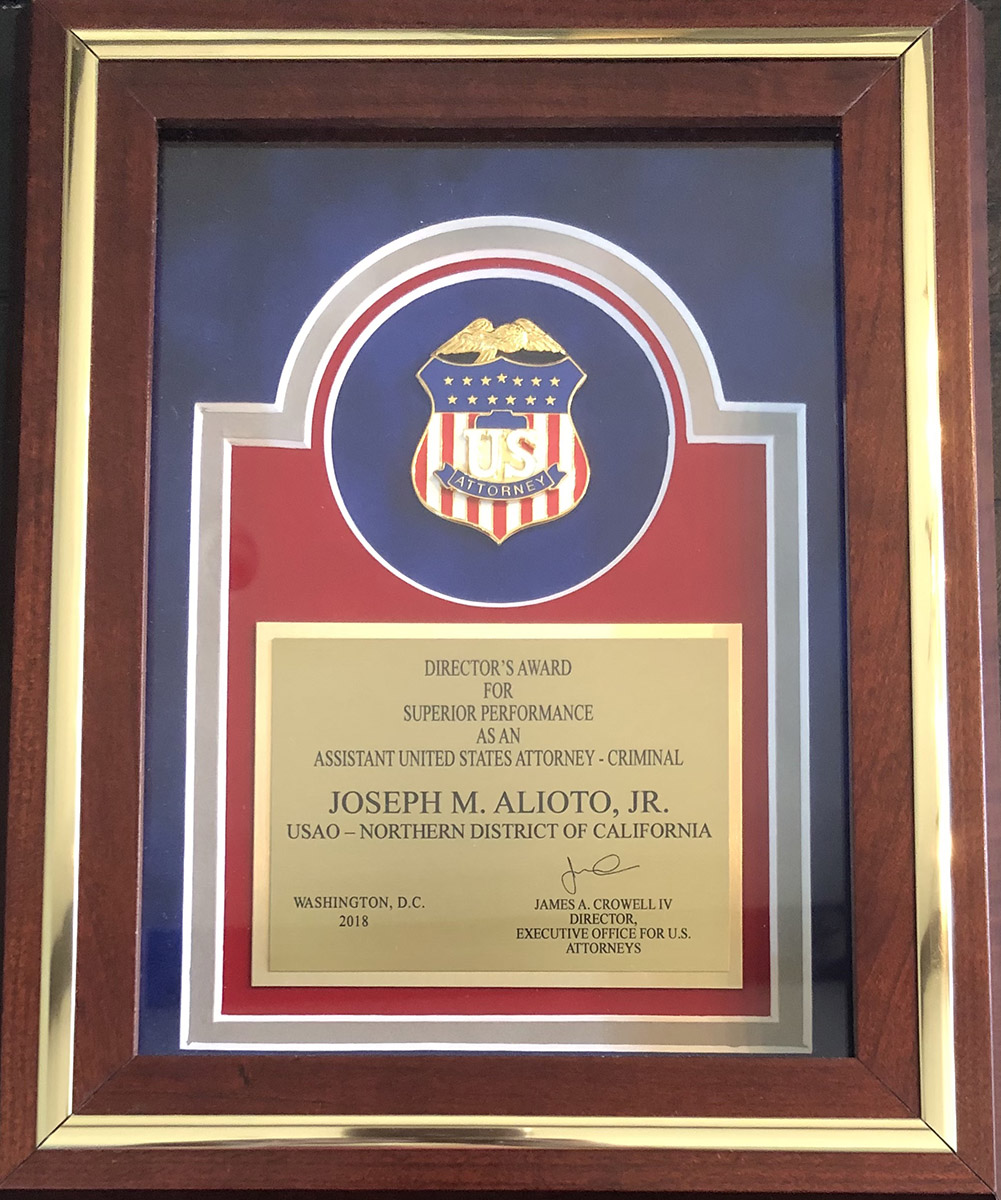 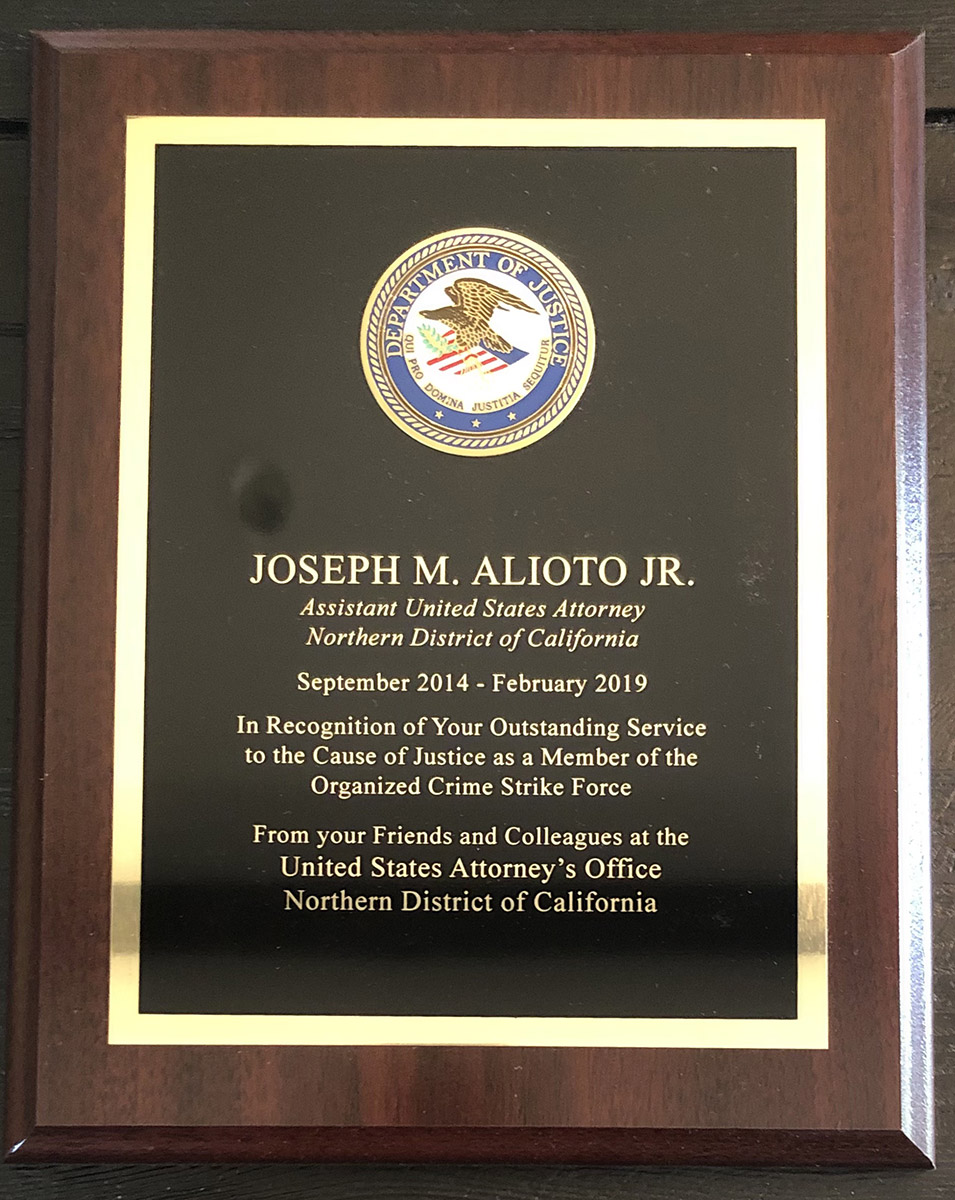 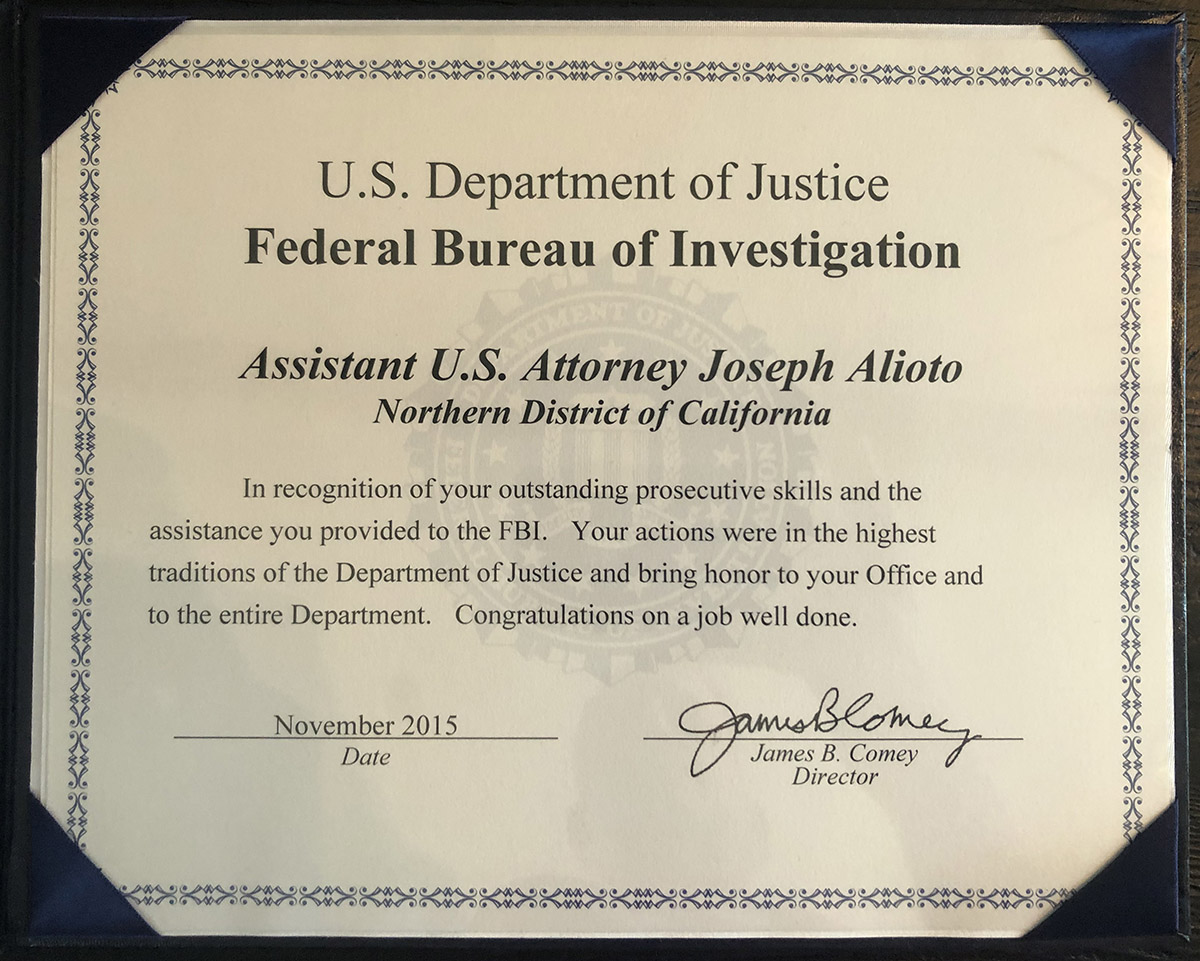 Contact Alioto Legal today. Together, we will protect your rights—no matter how big your opponent may be.